Operating an aircraft demands that you install and maintain efficient and reliable safety devices that’ll keep your plane, passengers, and crew protected during unexpected emergencies. That’s why it’s vital to invest in aviation safety equipment and services from a company you can trust.

HRD Aero Systems is your go-to aerospace supplier and servicer in California. We’ve spent decades accumulating the tools, resources, and facilities necessary to deliver dependable and durable aviation solutions that customers can rely on.

Since its inception, HRD has brought a unique entrepreneurial approach to the MRO industry. When HRD opened its door in 1985, it filled a niche in the repair and overhaul of aircraft fire extinguishers, recognizing that the then-current service available to aircraft operators was both expensive and plagued with long turn times. HRD brought high-quality overhauls, fair pricing, and added what has become the industry benchmark for turn times.

HRD’s success was immediate. In two short years, HRD moved its operation to a 3,500-square-foot facility – four times the size of its initial building. With its ever-growing customer base, HRD aligned itself with another entrepreneurial company, PEMAC Aviation Supply. PEMAC was to be the only challenger to the OEMs aftermarket support of replacement fire extinguisher components. For the first time, HRD had a choice of how to fill its voracious appetite for replacement parts.

Motivated to continue improving quality and turn time, not to mention an ever-growing customer base, it was not long before the company found the need to again move. In 1990, HRD moved to an 8000-square-foot facility. In 1993, HRD added the repair and overhaul of aircraft oxygen systems.

By 1996, HRD was on the move again and purchased a new 25,000-square-foot facility in Valencia, California – the largest independent facility of its kind in the world. This facility is recognized throughout the industry for its exceptional service, quality, and an all-important SAFETY record. 1996 also saw HRD consuming over 6,000 components in support of its own overhauls and selling yet another 5,000 parts to competitors, brokers and other third parties.

In 1997, HRD purchased PEMAC, consolidating its operation into our Valencia base. Rebuilding PEMAC from the ground up, HRD developed a state-of-the-art manufacturing facility, for the first time taking real control of its own destiny. When acquired, PEMAC held PMA on 45 parts. Today, HRD holds PMA on over 223 components from simple seals to complete pressure vessels. To support the sheer numbers, HRD produces over 13,000 PMA parts a year. 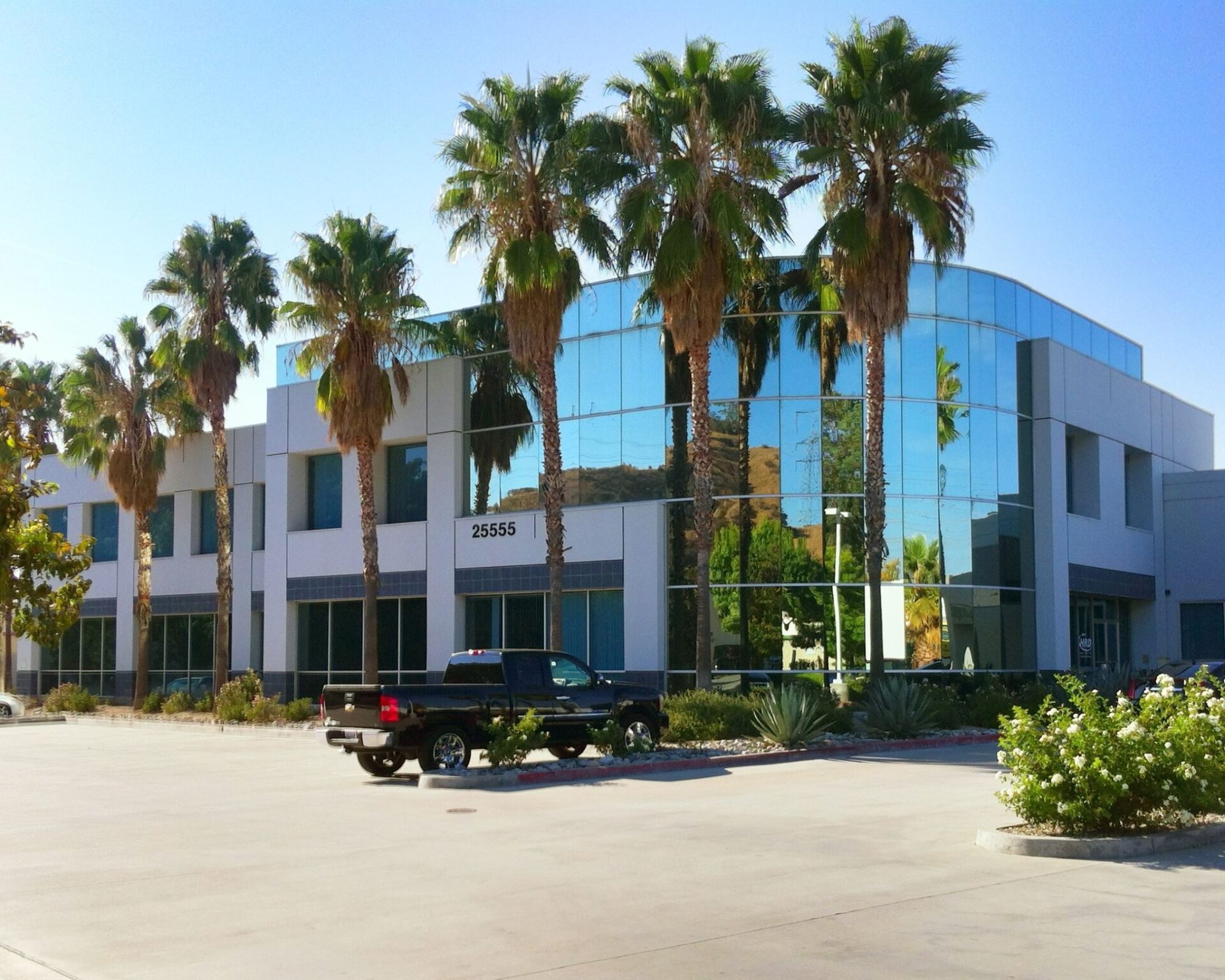 In 2014, HRD Aero Systems sdn. bhd. was formed in Kuala Lumpur Malaysia. With a 20,000 square-foot facility, we began servicing helicopter floats and later added capabilities for aircraft slides and rafts.

In 2016, HRD expanded its operations to Texas, adding a small 3,000-square-foot repair station to support helicopter operations in Gulf. Due to market demand, we built an additional 35,000-square-foot facility in Burton, TX to service aircraft evacuation slides and rafts.

Our customer base is quite diverse, from the single owner operator to airlines like United, Delta, American, America West, Saudia Arabian, Korean, Aerolineas Argentinas and Malaysian, to name a few. The aircraft we support are equally diverse, from the “Constellation” to the “B777” and “A340”.

What is not surprising is that HRD’s attention to detail, quality and to safety has never been compromised by volume. Our mindset is quite clear, “We are simply the best at what we do.”

If you’re looking for reliable and experienced aerospace suppliers in California, choose HRD Aero Systems. We always strive to meet our customers’ needs by delivering products and services that set the standard for quality and affordability.

Contact us to learn more about our offerings today!